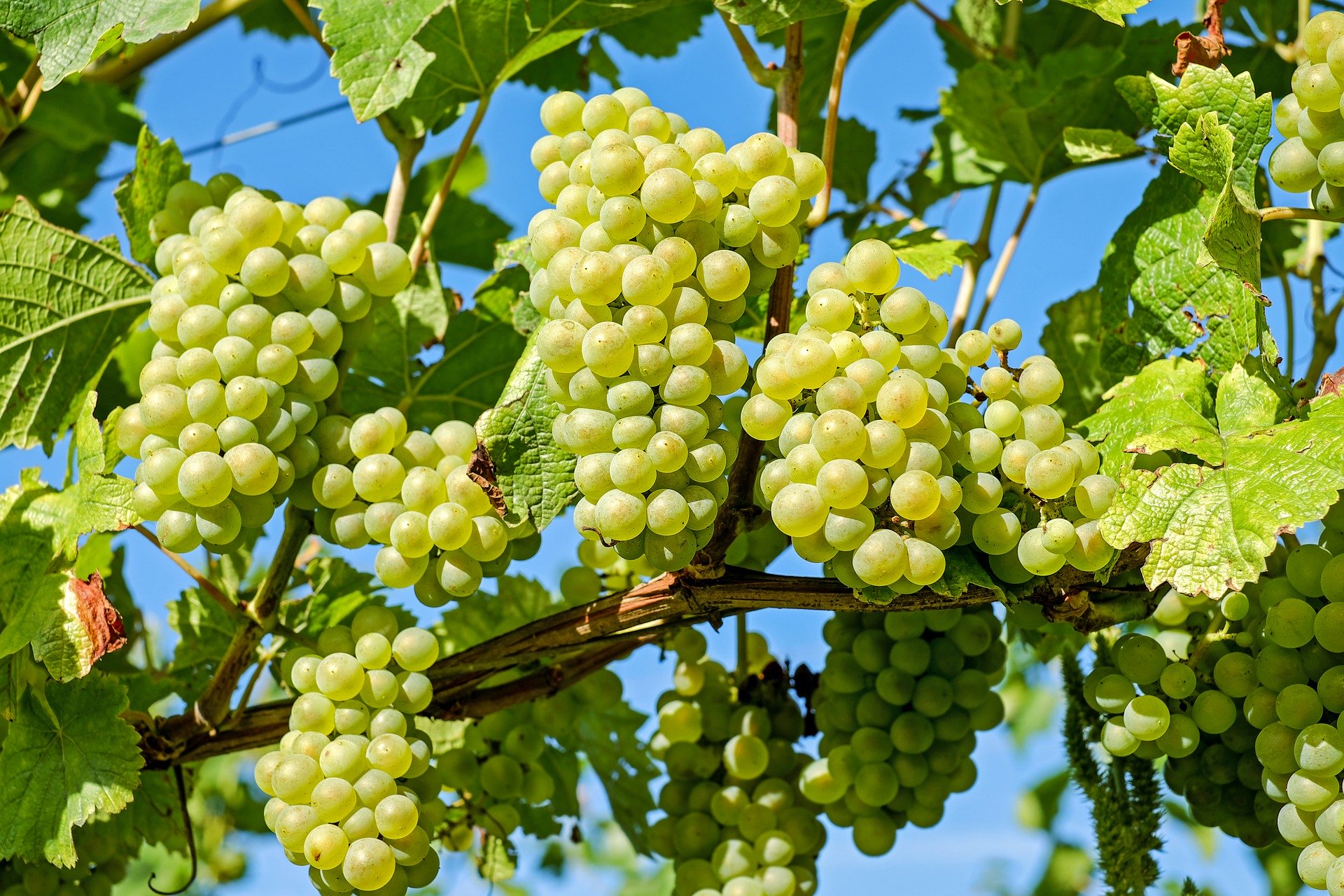 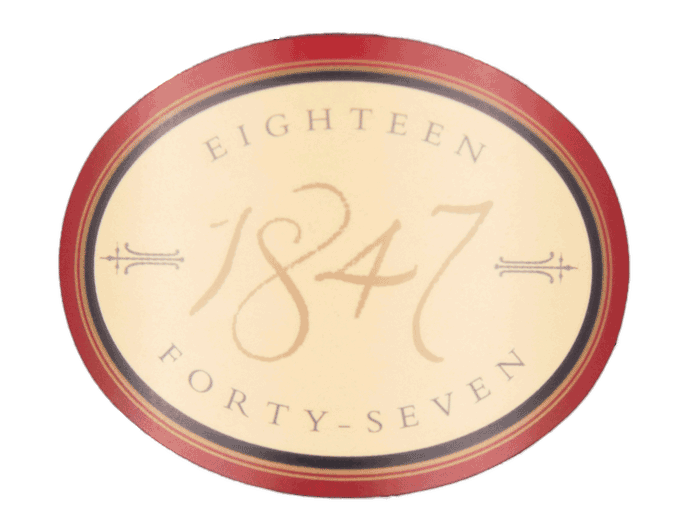 The Eighteenfortyseven Vineyards are located in Rowland Flat, a small township between Lyndoch and Tanunda, named after the surveyor Henry Rowland who charted much of the Barossa in the mid 1800's. Within 10 years of the first immigrant settlers venturing into the Barossa the land grant was given for the ‘1847' property.

The ‘1847' Brand is derived from the original land grant date and it is significant in that the property formed part of the original Barossa wine development. Ownership of the ‘1847' estate, which is the suggested site of the first Barossa winery, has been limited to a very small list over its history.

Current CEO, John Curnow, his wife Sue along with their family, are responsible for the new wave of vineyard and infraucture development of new varietals on the estate over the years past. The development (and re-development of older vines) have seen the primary reason behind the outstanding success of the ‘1847' stable of Fine Wines.

The Fine wines of ‘1847' have been awarded numerous medals since first being launched to the Fine Wine market. (Prior to the launch the wines were never shown and were only available to a small number of private consumers) Additionally, the wines have received international acclaim with “Wine of the Month” recognition in the renowned ‘Decanter' magazine on two occasions and many featured articles in other European wine publications. They stand tall among the worlds best. In Australia James Halliday rates the Shiraz at 93 points and the Petit Verdot among the Best of the Best at 94 points.

‘1847' has carved a niche for the four varietals produced in the Fine Wine category world wide. The wines are grown in the vineyard from low yielding vines to produce varieties e fruit, flavor concentration. The grapes and their subsequent journey to the consumers table, through the avenues of time and care, are treated with the knowledge that the consumption of the ‘1847' must be and will be a memorable experience for those partaking of this exquisite Fine Wine Barossa.

‘1847' is not a wine for everyone. Those consumers who know and enjoy fine wine will have no difficulty in recognizing the wines for the specialness of what they bring to the senses.